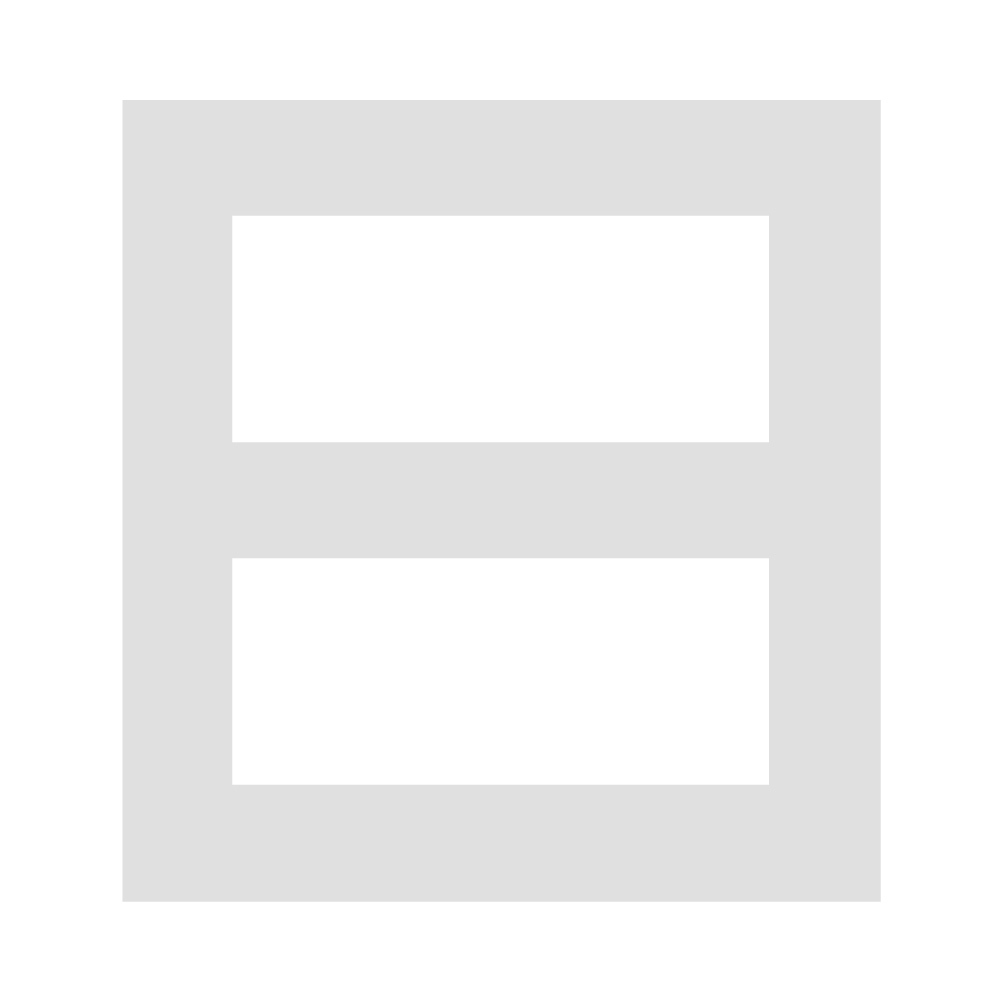 Skip to the beginning of the images gallery
Have a question? We're here to help.