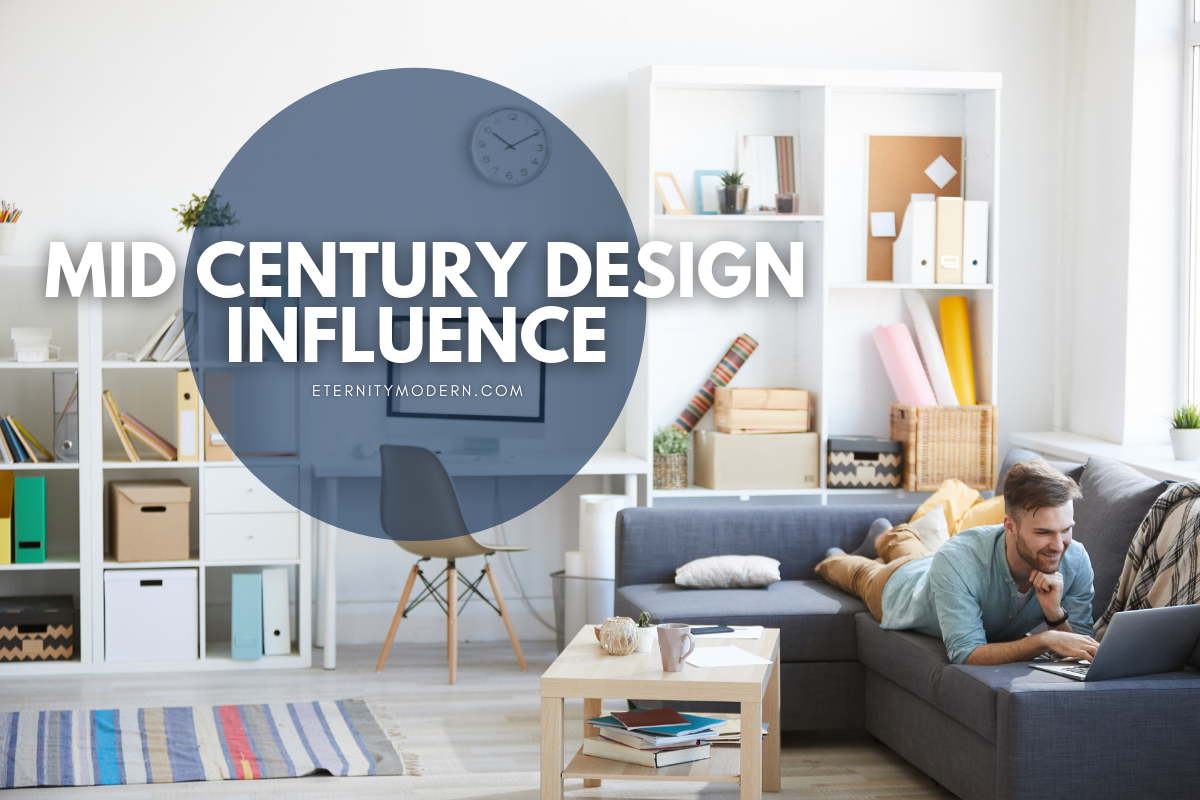 No one hates pumpkin latte. It's a universal thing.

In 1961, Playboy lined up the most gifted designers of the era for a spread about the future of bachelor-pad decor.

That's what Hugh Hefner did brilliantly! A perfect blend of camouflage and flamboyance.

And everyone is still listening! The 40-year cycle is kicking in strongly and this is reflected in the universally trending mid century modern living room design.

Mid-century furniture is an easy, clever hack for people who aren't interested in hiring an interior designer. Or people who hate walking miles scouring furniture stores.

Today, you can buy any piece of furniture, from any era, almost instantly. Want an iconic  Wassily Chair? You will most definitely find it with ease. You can build yourself a bachelor pad or a Don Draper office filled with mid century modern furniture. Picture your home office with stand out mid century modern office desk.